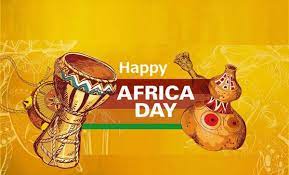 African Unity Day, also known as Africa day is celebrated annually on May 25th. It commemorates the founding of the Organisation of African Unity (OAU) on this day in 1963.
Celebrating Africa Day by exploring the continent’s art and culture through a new lens would be awesome.
It is a statutory public holiday in several countries such as The Gambia, Mali, Namibia, Zambia, and Zimbabwe.
The History of Africa Unity Day 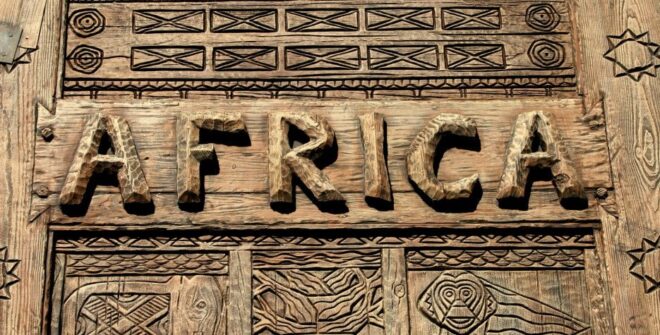 It was convened by Prime Minister of Ghana Dr. Kwame Nkrumah, and comprised representatives from Egypt (then a constituent part of the United Arab Republic), Ethiopia, Liberia, Libya, Morocco, Sudan, Tunisia, the Union of the Peoples of Cameroon and of the host country Ghana. The Union of South Africa was not invited.
On May 25th 1963, the leaders from 30 of the then 32 independent African states signed a founding charter in Addis Ababa, Ethiopia.
By then more than two-thirds of the continent had achieved independence, mostly from imperial European states. At this meeting, the Organisation of African Unity was founded, with the initial aim to encourage the decolonization of Angola, Mozambique, South Africa, and Southern Rhodesia. The organisation pledged to support the work conducted by freedom fighters, and remove military access to colonial nations. A charter was set out that sought to improve the living standards across member states. Selassie exclaimed, “May this convention of the union last 1,000 years.”

Since the establishment of the OAU, a further 21 states have joined. South Africa became the latest and 53rd member on May 23rd, 1994.

Over 25% of the world’s languages are spoken only in Africa. Around 2,000 languages are in use in the continent. Despite this linguistic diversity, every African country has English, Portuguese, French, or Arabic as one of its official languages, except Ethiopia. Europe colonized all of Africa except Ethiopia and Liberia. After those colonized gained their independence, they still kept the language of their colonizer as one of their official languages. At the time, Liberia, having been founded by African-American settlers in 1847, already had English as its official language. Ethiopia was not colonized, though it was briefly conquered by Italy ahead of the second world war, and its official language is Amharic.
Despite the name change to the African Union, both the name and date of Africa Day have been retained and Africa Day provides an opportunity to acknowledge the achievements of the peoples and governments of Africa.
How to Celebrate this Africa Day 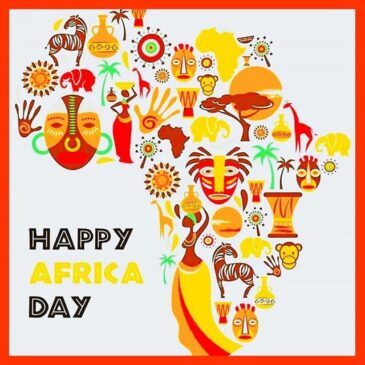 This is a great opportunity to do two things. First, especially for younger children, introduce Africa day as a dynamic, diverse continent. Often the dominant perception of Africa has been one of poverty and backwardness. Reverse these stereotypes by finding photos and videos that showcase modern Africa. Show that Africa day has a rich history of civilizations, phenomenal natural resources, and innovators. You could choose to show some examples of inventors, activists or artists that come from Africa.
Secondly, show students why African unity is important for Africans. Here is where you can begin to introduce the history of Africa, in particular, the history of slavery, colonialism, and modern economic imperialism. Show that Africa day was a diverse patchwork of peoples and communities that was (and is) subjected to external aggression from pillaging and occupation to the dominance of western corporations. African unity is a response to this external pressure, a collective desire to be free from it and to work towards a more equal international system together.
This year’s theme of the Africa Day
The 2022 theme of the year will be a good opportunity for continued advocacy to ensure gains made over the years in eliminating nutrition and that all its forms are not reversed.
Whereas in 2021, the theme was “The Arts, Culture, And Heritage: Levers for Building the Africa We Want.”