Dell anticipates an increase in sales 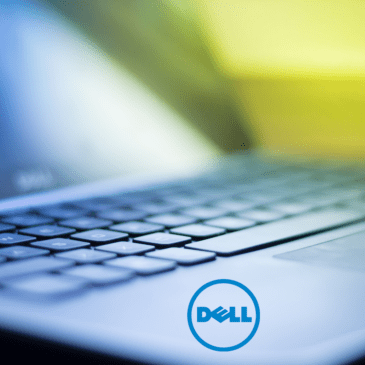 Dell foresees a surge in sales as Work From Home and online learning become the new norm.

Dell is a multinational IT company based in Texas, United States. It produces desktop PCs, notebooks, tablets, and peripherals, storage solutions, virtualization and cloud services, and infrastructure.

The company said, on an earnings call with analysts on Tuesday, that it expects fourth-quarter revenue to rise 3% to 4% sequentially, implying a range between $24.18 billion and $24.42 billion, compared with analysts average expectation of $23.09 billion.

According to an article from Business Today, the PC maker’s shares were last up slightly in volatile after-market trading. The adjusted earnings matched Wall Street’s expectations of $2.03 per share.

Most buyers and other companies are spending on notebooks at a rate Dell has not seen in over a decade. In the fiscal year 2020, Dell Technologies generated 17.13 billion U.S. dollars in revenue from servers and networking as part of its Infrastructure Solutions Group 2020, an estimated 8% increase from last year’s sales.

According to International Data Corporation (IDC), global shipments in the traditional PC market recently jumped from 14.6% year-over-year to 81.3 million units in the third quarter of 2020. This comprised of desktops and workstations.

At the same time, the health crisis lifted demand for Dell’s remote workstation products. The company’s data center business remained under pressure, with revenue from the unit falling about 4% to $8.02 billion in the quarter. Dell plans to spin off its 81% stake in the software unit to help reduce debt.

According to Institutional Brokers Estimate System (IBES), total revenue rose nearly 3% to $23.48 billion in the three months ended Oct. 30. This is contrary to what analysts had estimated as a drop of 4.4% to $21.85 billion earlier.

Net income attributable to the company rose to $832 million from $499 million a year earlier.