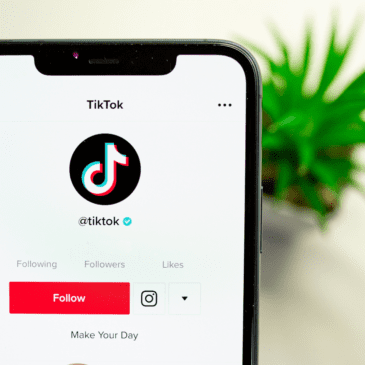 The Trump administration has given Byte Dance, TikTok’s owner another week to complete a sale of its popular video-sharing app. This is in regards to resolving U.S. national security concerns raised earlier in the year.

The new extended deadline is Dec. 4. The popular app fate was caught up for months in U.S. President Donald Trump’s crackdown on Chinese technology companies. The app has more than 100 million downloads in the United States.

The administration claims that American’s private data was gathered through the app. They suspected that this data could be tapped off to the authoritarian regime in China. Despite the claim, TikTok has said it would never do something of the sort.

Trump had ordered the app to be sold off to an American firm or be banned in the United State earlier, in August.

To alleviate Trump’s concerns, Byte Dance forged a deal in September. It was to sell a stake of a spun-out TikTok business to Oracle Corp. and Walmart Inc. The deal was never finalized.

This was because the companies did not receive a sign-off from the Committee on Foreign Investment in the United States (CFIUS). The panel is led by the Treasury Department. A Treasury spokesperson said it granted Byte Dance a one-week extension to review the revised submission.

TikTok has filed multiple challenges against the ban, which are winding their way through the court system. Some of them have deadlines in certain proceedings extending past January. Several judges have already blocked the ban from going into effect. The Commerce Department said it would comply with those court rulings as the government appeals.

Those cases could lapse when President-Elect Joe Biden takes office in January unless he decides to enforce the Trump ban and defend the previous administration’s orders in court.
The penalties that Byte Dance would face if it failed to sell TikTok to a U.S. company by the deadline were never clearly spelled out.