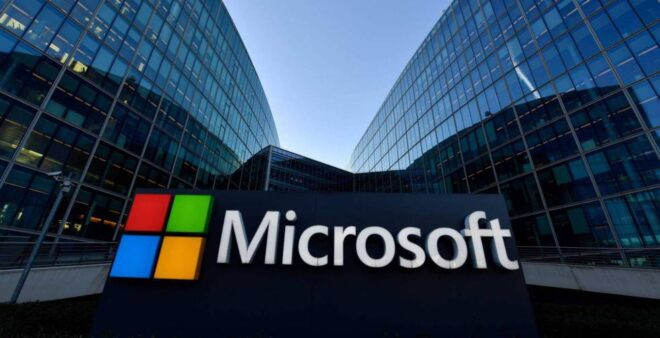 Last Friday, reports emerged that Microsoft was in talks to purchase TikTok from the Beijing-based company ByteDance. The same day, Trump mentioned plans to ban the social media platform from operating in the U.S.

This Sunday, Microsoft said in a statement that it is moving forward with talks to buy TikTok after speaking with President Trump, who has threatened to ban the popular video app in the U.S.

“Microsoft fully appreciates the importance of addressing the President’s concerns. It is committed to acquiring TikTok subject to a complete security review and providing proper economic benefits to the United States, including the United States Treasury.

Microsoft will move quickly to pursue discussions with TikTok’s parent company, ByteDance, in a matter of weeks, and in any event completing these discussions no later than September 15, 2020. During this process, Microsoft looks forward to continuing dialogue with the United States Government, including with the President.

The discussions with ByteDance will build upon a notification made by Microsoft and ByteDance to the Committee on Foreign Investment in the United States (CFIUS). The two companies have provided notice of their intent to explore a preliminary proposal that would involve a purchase of the TikTok service in the United States, Canada, Australia, and New Zealand and would result in Microsoft owning and operating TikTok in these markets. Microsoft may invite other American investors to participate on a minority basis in this purchase.”

TikTok on Friday fired back at Trump after the president announced he plans to ban the popular video app in the U.S. A spokesperson for the app denied criticism that its Chinese owner shared user information with Beijing.

“TikTok US user data is stored in the US, with strict controls on employee access. TikTok’s biggest investors come from the US. We are committed to protecting our users’ privacy and safety as we continue working to bring joy to families and meaningful careers to those who create on our platform,” the spokesperson said.

Microsoft ended by saying that “these discussions are preliminary and there can be no assurance that a transaction that involves Microsoft will proceed. We do not intend to provide further updates until there is a definitive outcome to our discussions.”