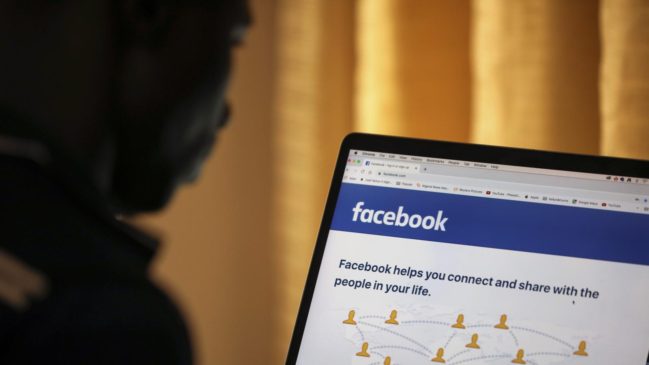 Facebook has released findings from a study conducted by Analysys Mason called The Impact of Facebook’s Connectivity Initiatives in Sub-Saharan Africa, that highlights how its investments in infrastructure and connectivity across the region will deliver over $57 Billion in Economic Benefits over the next five years (2020–2024).

According to The Economist Intelligence Unit – Inclusive Internet Index 2020, over 800 million people in Sub-Saharan Africa are unconnected to the Internet. Facebook’s infrastructure investments and connectivity initiatives include the following:

Some of the economic benefits include the enhancement of operators’ ability to extend the coverage of broad networks, thus enabling more people to go online. These increases in take-up and internet traffic mean that people are more able to interact with each other, trade online and perform online transactions.

All these activities create benefits for individuals and wider economic and social benefits through improved health and welfare outcomes, skills and education, job creation and productivity.

“At Facebook we’re committed to Africa and the role that we can play in improving the continent’s global competitiveness. Over the last three years, we’ve heavily invested in infrastructure and connectivity initiatives that aim to affordably connect people on this continent and create tangible social-economic benefits,” says Facebook’s Africa Public Policy Director, Kojo Boakye.

“These efforts are part of a complex solution that requires all stakeholders – including mobile operators, infrastructure providers and governments – to work together for the common good. We are only 1% finished and remain committed to this exciting journey and working with all our partners along the way..”