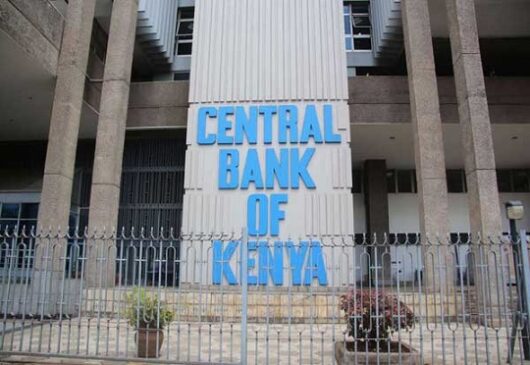 Digital app lending companies operating in Kenya are set up for a shake-up after the country’s central bank proposed new laws to regulate monthly interest rates levied on loans by digital lenders in a bid to stamp out what it deems predatory practices. If approved, digital lenders will require approval from the central bank to increase lending rates or launch new products.

The move comes in the wake of mounting concern about the scale of predatory lending given the proliferation of startups offering online, collateral-free loans in Kenya. Unlike traditional banks that require a paperwork-intensive process and collateral, digital lending apps dispense quick loans, often within minutes, and determine creditworthiness by scouring smartphone data including SMS, call logs, bank balance messages, and bill payment receipts. It’s an offering that’s predictably gained traction among middle-class and lower-income earners who typically found access to credit through traditional banks out of reach.

But unchecked growth in digital lending has come with numerous challenges. There’s growing evidence that access to quick, digital loans is resulting in a spike in personal debt among users in Kenya. Shaming tactics employed by digital lenders to recoup loans from defaulters, including sending messages to numbers in the borrower’s phone contact list—from family to work colleagues, have also gained notoriety.

Perhaps most crucially, digital lending has also become notorious for usurious interest rates—as high as 43% monthly, questions about the clarity of their terms and the timeline on repayments. As of mid-2018, M-Shwari, Safaricom’s loan service had dispersed $2.1 billion in loans to Kenyan users as of 2018 and dominates the market largely thanks to distribution through the ubiquitous M-Pesa mobile money service.

Amid rising concern over the financial health of users, Google announced last August that lending apps that require loan repayment in two months or less will be barred from its apps store—the major distribution point for most apps. It’s a stipulation that forced digital lenders to tweak their business models.