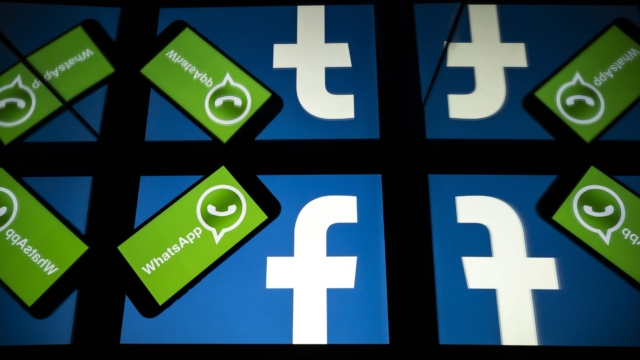 Facebook is in Africa’s good books yet again and this time, the tech giant hopes to develop products made by Africans, for Africans, and the rest of the world.

In 2016, Facebook chief executive Mark Zuckerberg visited Nigeria on what was his first trip to sub-Saharan Africa.

While the attraction to the budding tech ecosystem which was already producing some of Africa’s best-known startups was obvious, there was also the underlying influence of Facebook’s pool of high-ranking Nigerian-American executives.

Four years later, that influence may be yielding more results as Facebook is set to open its second Africa office in Lagos in the second half of 2021. The office will house a cross-section of Facebook teams from sales, policy, and communications to engineering. It is the company’s latest commitment to Nigeria—Africa’s largest internet market after it opened a hub space in partnership with Co-Creation Hub, a leading Nigerian startup accelerator, in 2018. Facebook opened its first African office in Johannesburg, South Africa in 2015.

But to be clear, the driving factors for this move extend well beyond a team of Nigerians at Facebook pulling strings.

It is essentially a major play for talent and proximity to an important, fast-growing market—and it is not happening in isolation: Google and Microsoft have grown their local presence in Nigeria over the past decade. In fact, Microsoft’s moves have included a $100 million commitment to build software development centers on the continent and employ 500 African developers by 2023.

There are other key trends that support the deepening interest of global tech giants. The continent’s adoption of digital innovations and solutions, including mobile money, has been boosted by the increasing availability of smartphones.

While there’s the possibility of internet access and speeds being mitigating factors, there are signs of progress on those fronts too. With public policy starting to slowly catch up, the odds of internet costs dropping while speed levels increase are high.

But, as it turns out, Facebook and Google are not leaving that to chance: Facebook’s plans include developing 2Africa, the world’s largest subsea cable project, which will circle the continent and deliver internet connectivity with landings on multiple coasts.